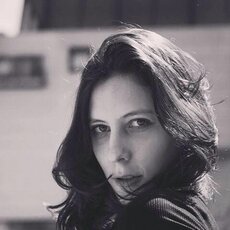 Hi! I am Bekky Berg,

I would still call myself a beginner in the industry. So I write for smaller projects, too.

My first own short movie is called "The Loop" (written, produced and directed).

I started writing scripts since I am 15. Before that I was more into writing short stories.

When I was 18 I had my first internship at a Set, now I am 23, my first Short "Das Möbiusband" (The Loop), which was already screened at ISF Berlin, IKW Regensburg, mm. Through the success and the feedback to the script, I decided to do more as a screenwriter. So I am here. - offering you my work. :)