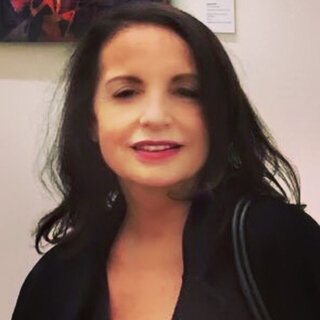 Studies in Philosophy and Drama at Ludwig-University in Munich, Germany. Excellence studies in screenwriting at Academy of film and Televisionn, Munich. GraduateDrehbuchwerkstatt 1991

Studied painting in Sweden, Philosophy and Drama at Ludwig-Maximilian-Maximilian-University in Munich. Studied screenwriting at Munich Academy of Film (HFF).

Since 2005 lives and works in Vienna, Austria