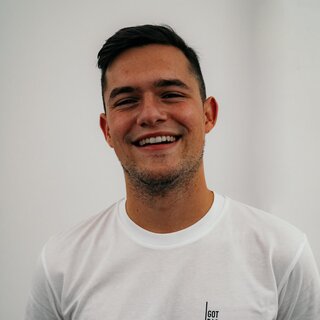 Screenwriter and Creative Producer based in Los Angeles and Mainz

I´m a 24-year-old German-Jewish writer with various media experiences. I started as a child host for one of Germany´s biggest kids-TV shows and acted in different formats for German media outlets. I moved to LA to learn screenwriting (I love it) and have worked as a creative producer, social media producer, and pa for Hollywood and German companies. I want to build creative transatlantic bridges.