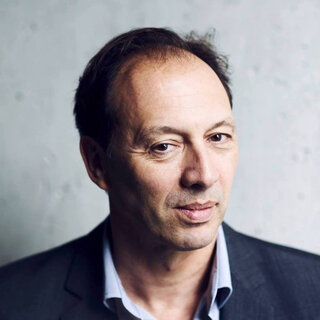 I am a novelist turned screenwriter, producer and filmmaker - so basically a story-teller working in different media. I am working on my third feature film and several series based on my novels.

I studied comparative literature in Germany, France, Spain and the US, but then turned to fiction writing. So far, I have published twelve novels. Some of them were optioned again and again without ever making it to the screen, so I decided to try adapting my material myself. So far I have succeeded in producing two feature films and am now working on the third as well as three series.